Why Everyone Is Obsessed With HBO’s New Series, ‘Euphoria’ 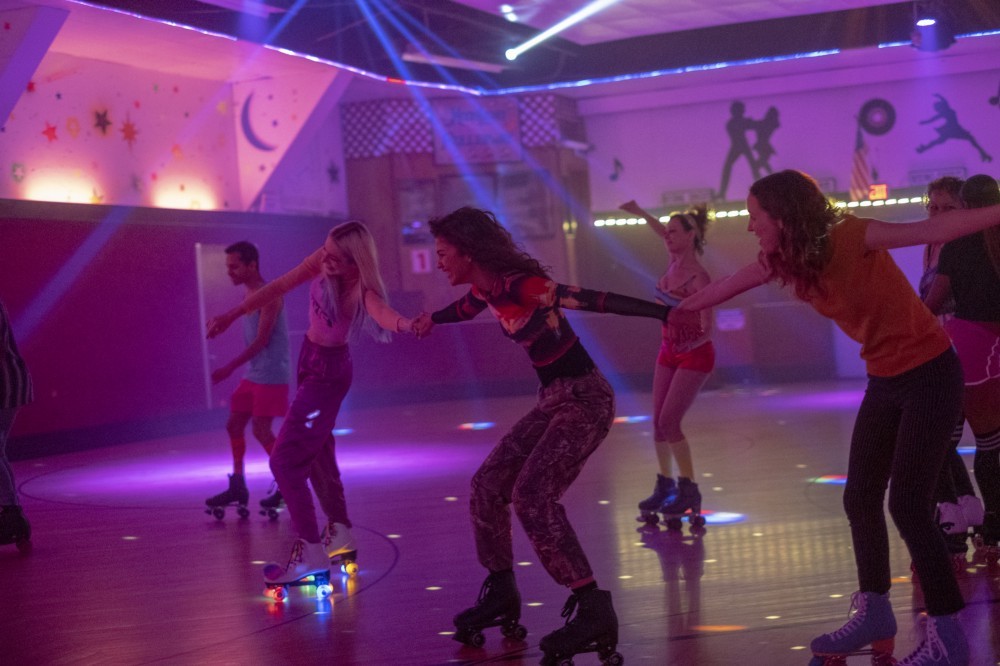 From The Wire to Game of Thrones, HBO is well-known for its gripping dramas. When I first heard that the network was creating a “teen drama,” I was skeptical of it being as good as other HBO shows in terms of compelling stories. After watching the first season of Euphoria, I can assure that it’s not your typical melodramatic teen drama on the CW (I’m looking at you, Riverdale). Euphoria centers on a group of teenagers navigating high school, parties, and family while addressing topics including addiction, sexuality, and abortion. The show’s creator, Sam Levinson, shaped rich characters with complex storylines that portray difficult issues in a raw manner. You can stream the first season of Euphoria on HBO.

Euphoria nearly immediately reminded me of Skins, a British series which aired on E4 and is currently on Netflix. When I first watched Skins, I appreciated that the show addressed issues in a manner that didn’t feel like it was talking down to its audience. I liked that Skins presented realistic scenarios without trying to wrap up each episode with a bow at the end a la Full House (no shade to Full House – there’s a time and place to enjoy cheesy 90s sitcoms). If you loved Skins, you’ll love Euphoria.

Similar to Skins, each individual episode focuses on a different character. Casting found established and new talent to create a dynamic and stellar ensemble cast. At the helm of the show is Zendaya who plays Rue Bennett, a drug addict fresh out of rehab with no intention of staying clean. Some familiar talent includes Storm Reid (A Wrinkle in Time), Maude Apatow (This Is 40) and Eric Dane (Grey’s Anatomy). Newcomers Hunter Schafer, Barbie Ferreria, and Jacob Elordi were very compelling in their respective roles.

The creator, director, and writer of Euphoria, Sam Levinson, struggled with drug addiction earlier in his life which inspired Rue’s (Zendaya) storyline. Zendaya posted a video on her Instagram of Levinson saying the following:

“I spent the majority of my teenage years in and out of hospitals, rehabs, and halfway houses. I was a drug addict…I’d take anything and everything until I couldn’t hear, or breathe, or feel. I wanted to do whatever I could to escape myself, my body, my brain, the relentless anxiety, the inescapable depression that plagued me from a very early age and no matter how far I ran or how much I tried to…Drugs weren’t the answer, but in all sincerity, they were the best solution that I had and sometime around the age of 16, I resigned myself to the idea that eventually drugs would kill me and there was no reason to fight it…I made peace with that…”

Zendaya has mentioned in interviews that she draws inspiration for Rue’s character by having open and candid conversations with Sam. It’s important to recognize Levinson’s strength in sharing his truth through the show.

In the pilot, the episode flashes back to a scene where Gia discovers Rue has overdosed. We’re shown Rue’s body lying unconscious with throw up over her mouth. There’s controversy that Euphoria is too graphic for audiences, and don’t get me wrong, it’s graphic. However, that uneasiness is the point.

Cinematography And The Use Of Color 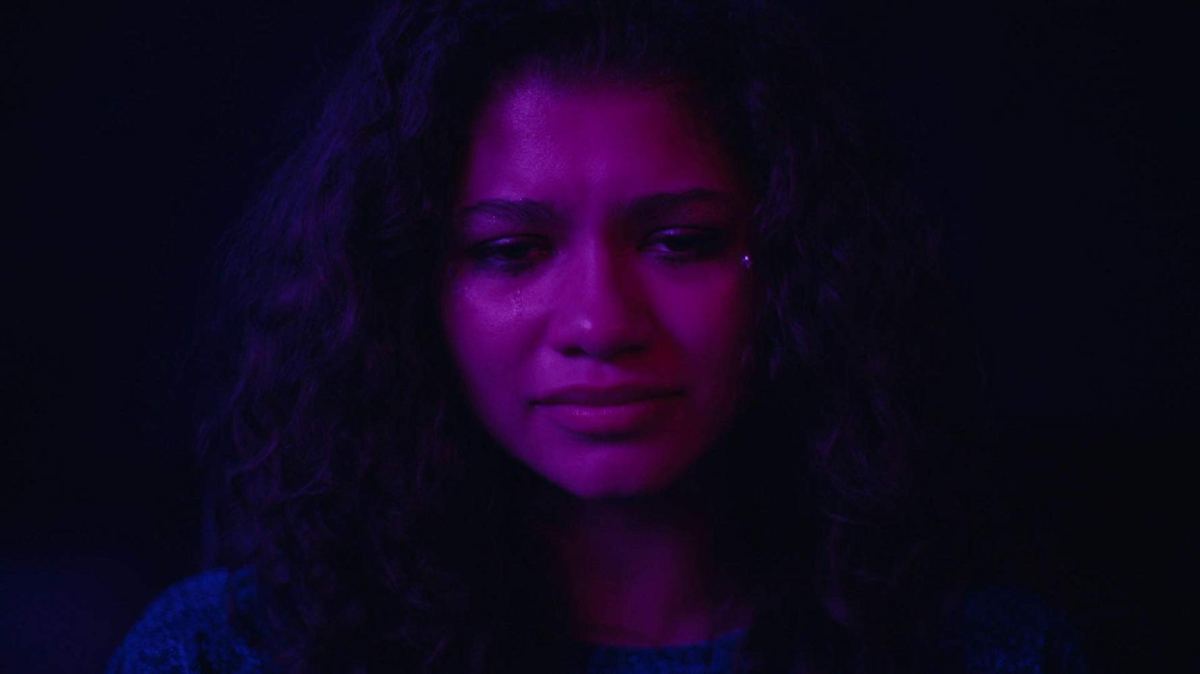 There are scenes in the show that are simply visual treats. Euphoria plays with color in a way that enhances emotion and intensifies moments of disarray, helplessness, and ecstasy.